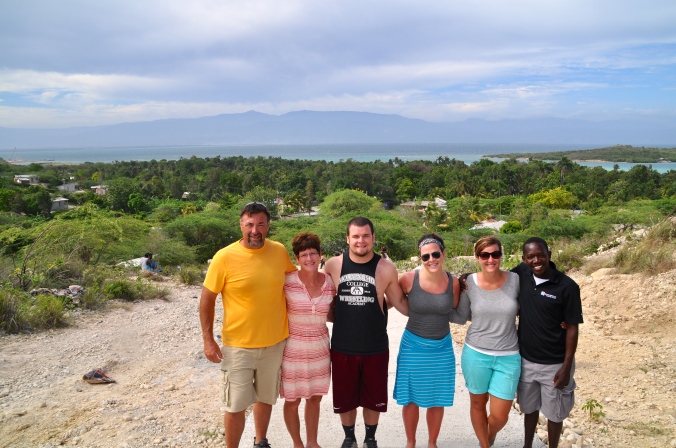 The Grooters family began traveling to Haiti in June of 2009. Dell and Renae, parents to Kayla, Megan and Luke, felt a strong calling to serve there more full-time. December 2009, they purchased a home in a small village called Simonette, located 15 miles north of Port-au-Prince, the country’s capital. The Grooters founded Touch of Hope, a recognized 501(c)3 non-profit in 2011, with the hope to serve and get more involved in and around Simonette.

In 2010 they met a remarkable Haitian man, Webert Raymond, who had a small school in the village. In a makeshift shack, he and a few others were educating close to 80 children at the time for no pay and without any support. Touch of Hope’s first big goal was to raise enough money to build Webert and his students a new school building and provide the funds to pay the well-deserving teachers. 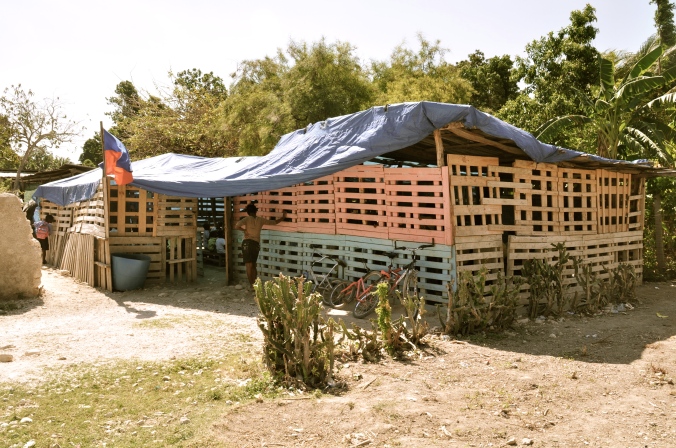 The summer of 2011 Webert was given a beautiful piece of property by the government and it was there that they built the first school building.

After Kayla graduated from the University of Northern Iowa in May 2012, she moved down to Haiti full-time. Over the course of the past 6 years, the Lord has moved and shaken up the original ideas of Touch of Hope (funding a small school). Today, the school educates nearly 1,000 students and employs over 70 people. The Grooters have been honored to walk alongside such a Kingdom advancing project and be involved in something so authentic. Touch of Hope also partners and funds the other programs listed under the “Ministries” tab. 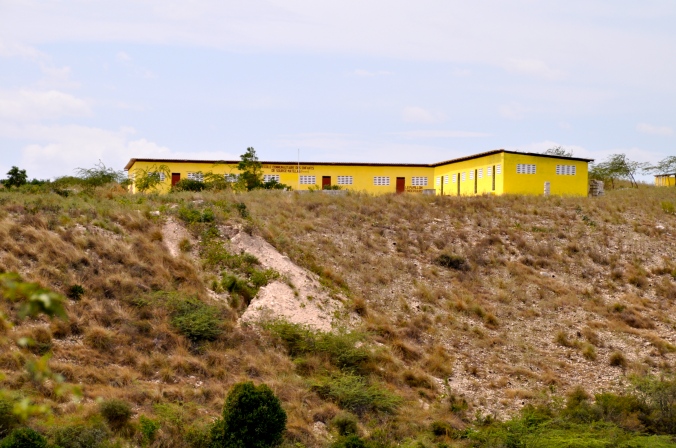 Kayla and Webert were married January 4, 2014 and have gained custody of three beautiful children: Jeffte, Loveson, and Wishla. They welcomed their fourth child to the world on October 11, 2016. 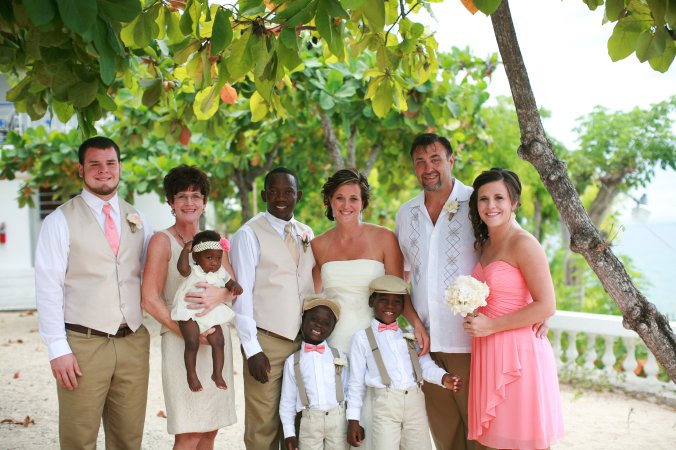 We have thoroughly enjoyed being His hands and feet in Simonette over the past five years. It has been a journey and we cannot wait to see what God has in store for us and the village of Simonette!

"Whatever you do for the least of these brothers and sisters of mine, you have done for me." Matthew 25:40
Follow Touch of Hope Haiti on WordPress.com